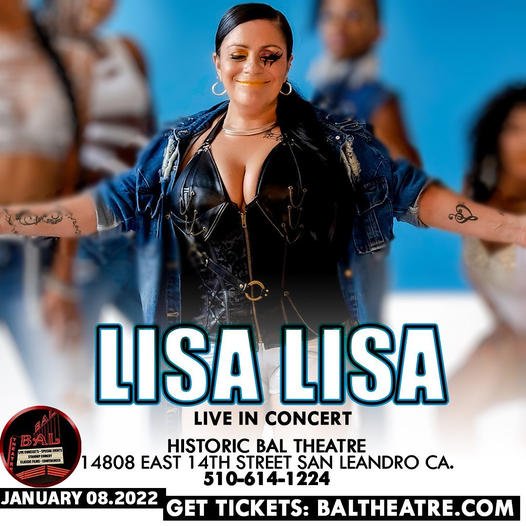 One of the greatest Latin Hip Hop/Freestyle/Pop divas to come out of the 1980’s music scene is the legendary Lisa Velez also known as Lisa Lisa of the 80’s supergroup Lisa Lisa & Cult Jam. Produced by Full Force. 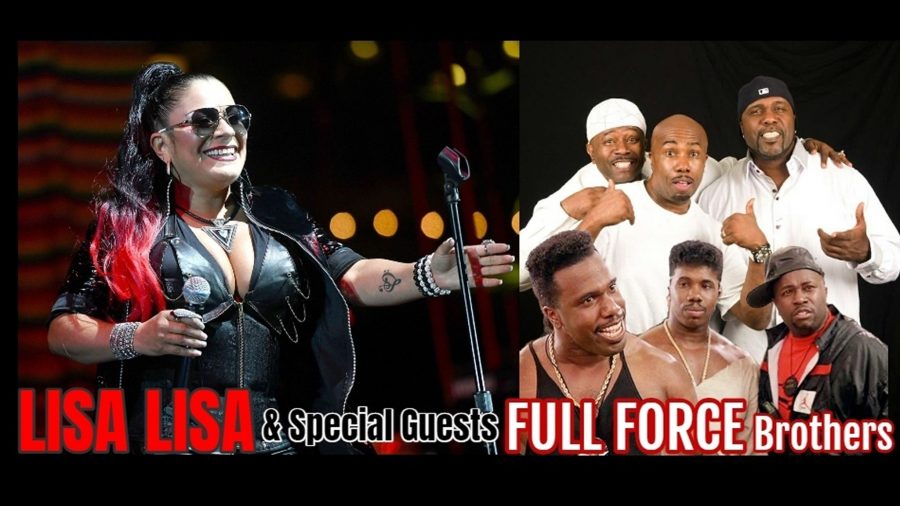 The group shot straight up the charts and went platinum several times over their first few albums. Their freshman album “Lisa Lisa & Cult Jam with Full Force”, had her break out hits “I wonder If I Take You Home” and “Can You Feel The Beat”.

The album “Straight Out Of Hell’s Kitchen” was named after the neighborhood Lisa Lisa was brought up in. The youngest of 10 children, born in the Hell’s Kitchen section of New York City, Lisa aspired to be a singer very early on in life. Lisa would sneak out to nightclubs where she met Mike Hughes of ”Cult Jam”. Mike introduced her to the guys which would become her life changing music producers Full Force.

Now after more than 30 years of being a trailblazer in the music business and gracing the acting world Lisa’s journey is far from over. Lisa and her management team Bobby Dee Productions”, “Uncle Snoops Army” & Menage Works Inc are working on bringing some amazing things in the very near future.

Lisa Lisa continues to tour the world and will be coming to the Historic BAL Theatre for the throw back concert of the year!
Get Tickets Now to see Lisa Lisa with Special Guest Full Force Brothers, Boulegged Lou, B-Fine and Paul Anthony!